During his budget contribution, Senator Mark is alleged to have expressed concern over a proposed injection of US$120 million into HFC Bank (Ghana), which is a majority-owned subsidiary of Republic Financial Holdings Limited, “as required by the Ghana’s Central Bank.”  Senator Mark’s concerns arose out of his view that Republic Bank was utilizing the country’s scarce foreign exchange reserves supplied by the Central Bank of Trinidad and Tobago.  Senator Mark’s comments are grossly misleading and erroneous in substance and fact.

Historically and currently, Republic Financial Holdings funds ALL of its non-trading foreign exchange needs through a combination of (a) foreign exchange earned from the dividends paid by our subsidiaries throughout the Caribbean and Africa and (b) investment income earned from the deployment of the Bank’s US Dollar assets. The requisite injections for HFC Bank (Ghana) will, therefore, be financed through the dividends/income earned from our overseas equity and other investments.  It should be noted as well, that injections received from the Central Bank of Trinidad and Tobago can ONLY be used for the purposes of resale to the business community in Trinidad and Tobago.  Republic Bank fully complies with this regulation and reports the use of these proceeds to the Central Bank shortly after each injection.

Republic Financial Holdings is disappointed by the ill-judged use of a budget debate to disseminate unfounded allegations that could injure the reputation of a financial institution with over 179 years of unstinting service to the people of Trinidad and Tobago and the wider Caribbean.  While no apology can be expected, we do hope that greater care will be taken in the future to validate the facts surrounding any matter. 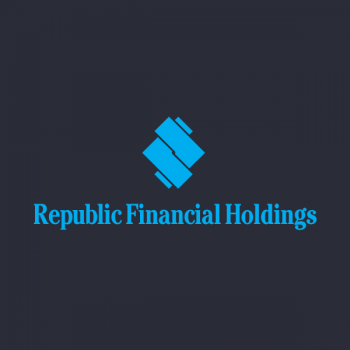 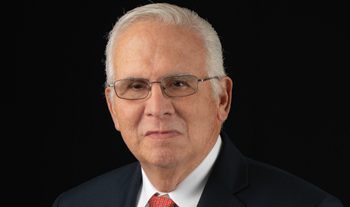