RBTTBL and Cayman National are pleased to announce that they have now received approval from all required regulatory and governmental authorities in order to move forward and consummate the Partial Offer.

Shareholders resident in the Cayman Islands and entitled to consideration under the Partial Offer may pick up their cheque from 12p.m. (Cayman Islands time) on 13 March 2019 at Cayman National Securities Ltd., 2nd Floor, Suite 6201, 62 Forum Lane, Camana Bay, Grand Cayman.  Thereafter, cheques will be available for collection at the same address during regular business hours.  Currently valid government-issued photo identification will be required for collection.

Shareholders resident outside of the Cayman Islands and entitled to consideration under the Partial Offer will receive funds by wire transfer initiated on 13 March 2019. 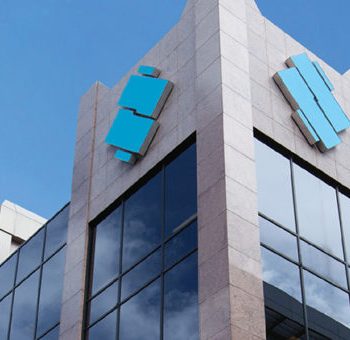